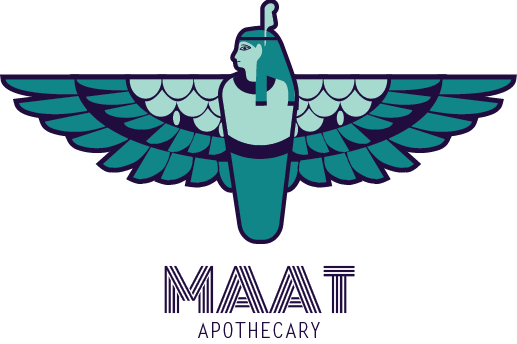 SF Roots (Bay Area) is a cannabis company founded in 2015 by Morris Kelly. They’re products include a line…

The Coughee Company (Phoenix, Ariz.) is a coffee shop promoting wellness and healing. Founded by Donnell Jackson, the shop offers CBD infused coffee beans along with handcrafted coffee and specialty drinks made to order—with or without CBD.

Up N Down (Washington, D.C) is a smoke shop dedicated to providing high-quality smoking supplies and accessories. They also offer CBD products for human consumers as well as pets.

An ex-convict and former gang member who started selling drugs at age 12 in San Francisco’s Haight-Ashbury neighborhood are now positioned to open the first legal retail cannabis store on upper Haight Street, a landmark for both the former drug dealer and the western stretch of the street that’s most associated with illicit cannabis sales in the city.

Shawn Richard, the key store partner, is in line to be a beneficiary of the city’s Cannabis Equity Program, which helps people affected by the War on Drugs enter California’s legal cannabis industry. For Berner, a.k.a. Gilbert Milam, a Galileo High School dropout who made his bones in the cannabis industry in the 1990s working at the Hemp Center medicinal cannabis dispensary in San Francisco, it’s the first dispensary in his hometown under his direction. Berner has a licensing deal with another store in San Francisco bearing his Cookies name 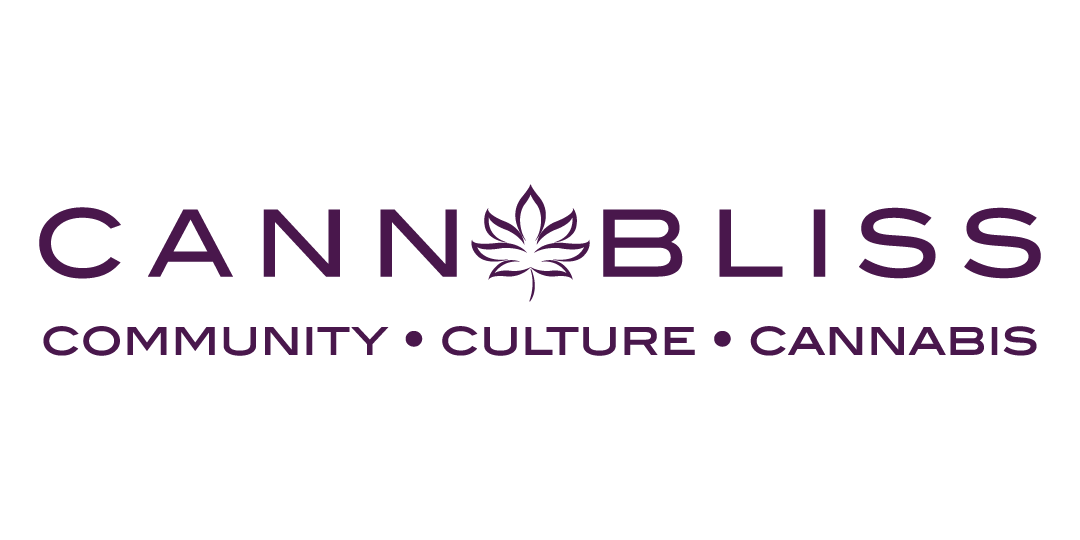