CBD Products and False Advertising Under the Lanham Act 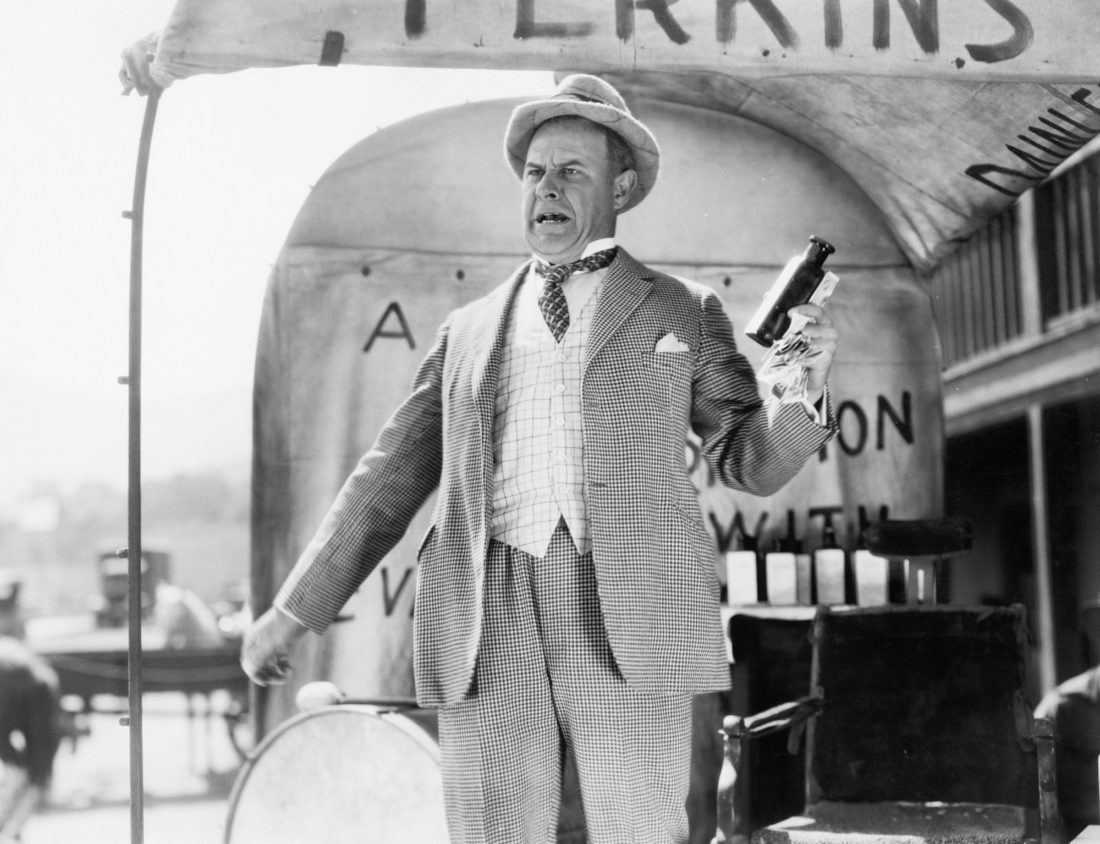 A few weeks ago, CannaLaw wrote a Hemp/CBD litigation forecast in which they predicted that at some point a CBD company will make use of the Lanham Act by claiming that a competitor is engaging in false or misleading advertising. (See here).  In that post they promised to go into the Lanham Act in further detail and address an important case on the United States Supreme Court’s docket this term. Here goes:

What is the Lanham Act?

The statutory language providing for false or misleading advertising claims is found in 15 U.S.C. § 1125(a)(1):

(A) is likely to cause confusion, or to cause mistake, or to deceive as to the affiliation, connection, or association of such person with another person, or as to the origin, sponsorship, or approval of his or her goods, services, or commercial activities by another person, or

(B) in commercial advertising or promotion, misrepresents the nature, characteristics, qualities, or geographic origin of his or her or another person’s goods, services, or commercial activities,

shall be liable in a civil action by any person who believes that he or she is or is likely to be damaged by such act.

The Lanham Act’s stated goal is “protecting persons engaged in commerce within the control of Congress against unfair competition.” In a seminal Lanham Act case in 2014 (Lexmark International, Inc. v. Static Control Components, Inc) the Supreme Court explained that the concept of “unfair competition” has long been “understood to be concerned with injuries to business reputation and present and future sales.” The Supreme Court ruled persons with standing to bring Lanham Act claims include any plaintiff who can “allege an injury to a commercial interest in reputation or sales.”

What are the elements of a false or misleading advertising claim under the Lanham Act?

To prevail on a Lanham Act claim, a plaintiff must plead and prove that their competitor made (1) a false or misleading statement, (2) in connection with commercial advertising or promotion, that (3) was material, (4) was made in interstate commerce, and (5) damaged or will likely damage the plaintiff.

“Puffery” is not actionable under the Lanham Act. Puffery is quintessential “sales talk,” i.e. an exaggeration or overstatement expressed in broad, vague, and commendatory language. As one federal appellate court has stated, “The ‘puffing’ rule amounts to a seller’s privilege to lie his head off, so long as he says nothing specific.” Puffery differs from misdescriptions or false representations of specific characteristic of a product – which the Lanham Act forbids.

The “in connection with commercial advertising or promotion” element has been subject to various interpretations. Generally speaking, it means any widespread communication through print or broadcast media (and includes the internet) made for the purpose of influencing consumers to purchase the defendant’s goods or services. Some courts have held this includes dissemination of information at trade shows or to wholesalers that were not actual consumers of the products.

Keep in mind that there is a multitude of cases interpreting and applying the Lanham Act and each of its elements. Don’t just assume you have claim – the law in the Ninth Circuit may not be the same in the Second Circuit and exacting research is often required.

What remedies are available under the Lanham Act?

A Lanham Act claim plaintiff may seek an injunction against the false or misleading advertising, monetary damages and, in some cases, attorneys’ fees. This is another area in which careful jurisdiction-specific research is needed before rushing to court. Injunctions—i.e. a court order compelling the defendant to stop the false or misleading advertising—are a typical remedy.

The court may also “in its discretion” award (a) defendant’s profits resulting from the false or misleading advertising (a/k/a disgorgement), (b) any damages sustained by the plaintiff caused by the false or misleading advertisment, and (c) costs for a “willful violation.” Critically, a plaintiff must show a causal relationship between the false advertisement and a decline in the plaintiff’s projected profits. This is often very difficult.  When seeking disgorgement, however, the plaintiff need only rely on defendant’s profits and plaintiffs often find this easier to prove. (But see below re the Supreme Court).

Another twist on remedies is that the Lanham Act permits the court to order the defendant to engage in “corrective advertising.” This may mean the defendant has to retrain its sales personnel or spend money to “fix” the damage done by the misleading or false ads. Courts are more inclined to consider this remedy where a defendant is making false claims about its products that bear on the public health. (See here, here, here and here for the many reasons why making health claims about your CBD products is a bad idea, and add potential liability under the Lanham Act to the list).

What is the Lanham Act case before the Supreme Court about?

In a word: damages. A split emerged in the past decade whether the remedy of disgorgement requires establishing willfulness on the part of the defendant. The case is Romag Fasteners, Inc. v. Fossil, Inc. (Supreme Court Docket No. 18-1233). The question presented is “Whether, under section 35 of the Lanham Act, 15 U.S.C. § 1117(a), willful infringement is a prerequisite for an award of an infringer’s profits for a violation of section 43(a), id. § 1125(a).” The federal appellate courts are split starkly: the Third through Seventh Circuit and the Federal Circuit do not require a plaintiff to establish willfulness for disgorgement of profits, the remaining circuits do.

Although the question appears (by using the term “infringer”) confined to trademark cases brought under the Lanham Act, most commentators expect the Supreme Court’s decision to apply to false advertising claims as well because section 1125(a) applies to false advertising claims.  A ruling that willfulness is required for disgorgement would work to the disadvantage of plaintiffs, a ruling willfulness is not would create more risk for defendants.  Our international team of intellectual property attorneys will be keeping a close eye on this case so stay tuned.

Should you bring a Lanham Act lawsuit against a competitor making false or misleading claims about their CBD products?

Unfortunately, I’ll have to trot out the trope of “it all depends.” That answer is especially true here because whether a Lanham Act claim is a good value proposition for your business decision depends on the egregiousness of the false or misleading advertising, the difficulty of proving your lost profits, the pending Supreme Court decision on disgorgement, and your willingness to incur attorneys’ fees that you may not recover. claims. If your goal is to stop a CBD industry competitor from gaining market share based on false claims about its products, consider issuing a cease-and-desist letter that raises the specter of a Lanham Act lawsuit as a first step.

Posted in Legal, The Biz
Scroll To Top