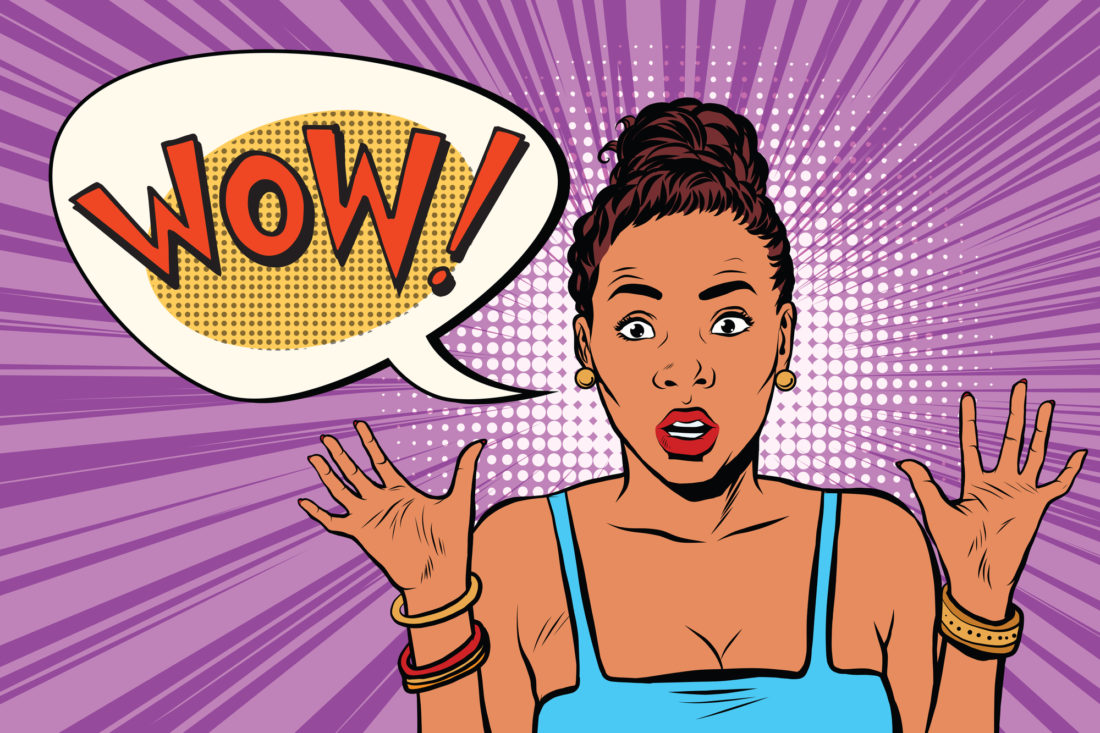 It’s not as if we didn’t see this coming. On Monday, Hilary Bricken wrote on this blog that cannabis businesses should expect these types of bans on flavored vapes.  Previously, on September 27, Governor Jay Inslee issued an executive order requesting the BOH bans flavored vapes. This executive action is very similar to what we saw in Oregon related to flavored vaping products last Friday.

This definition of a characterizing flavor does not include cannabis-derived terpenes. Terpenes are organic compounds found in a wide range of plants that produce flavor and aromas. Terpenes that come from cannabis, either hemp or marijuana, are allowed in marijuana vapor products but the presence of terpenes derived from any other source is prohibited under the ban.

Marijuana licensees should expect the LCB to swiftly enforce this ban on flavored vapes. Hours after the BOH issued the emergency rules, the LCB emailed licensees to confirm that processors and retailers are to immediately stop selling flavored vapor products. The LCB also indicated that it would follow up with options for returning or destroying products. In addition, the LCB indicated four action items that it is taking while health officials investigate vaping illnesses:

It’s fair to say that there is a vaping crisis. It’s also fair for regulators to act in response to said crisis. However, given that there is really no evidence that flavored vapor products are causing these widespread illnesses, it’s also fair to say that this ban feels arbitrary and likely to cause great damage to an already struggling industry. Processors who rely on the sale of vapor products are likely not in a position to make this massive shift away from flavored products. Retailers, in turn, may try to return these flavored products to processors to recoup their losses or eat the cost of these now worthless products. Remember, these businesses cannot take out loans (not that banks would offer them) without going through a lengthy application process with the LCB; for many businesses, there are no funds available for a rapid change like this.

A few weeks ago I wrote critically about Donald Trump’s decision to ban flavored vapes at the federal level, saying that it would likely harm the regulated vapor market and help the illicit market. I was surprised to see Jay Inslee blindly follow Trump’s thinking here, especially when he has so frequently opposed this administration.